I love programming, so I'm really having fun working on an internal project with my friends. But sometimes, even when working with friends, you can run into serious conflict. In programming, one of the first things you learn is that when in a team, you have to adjust to the style of other developers. Here's a brief conversation between me and my friend Morten. 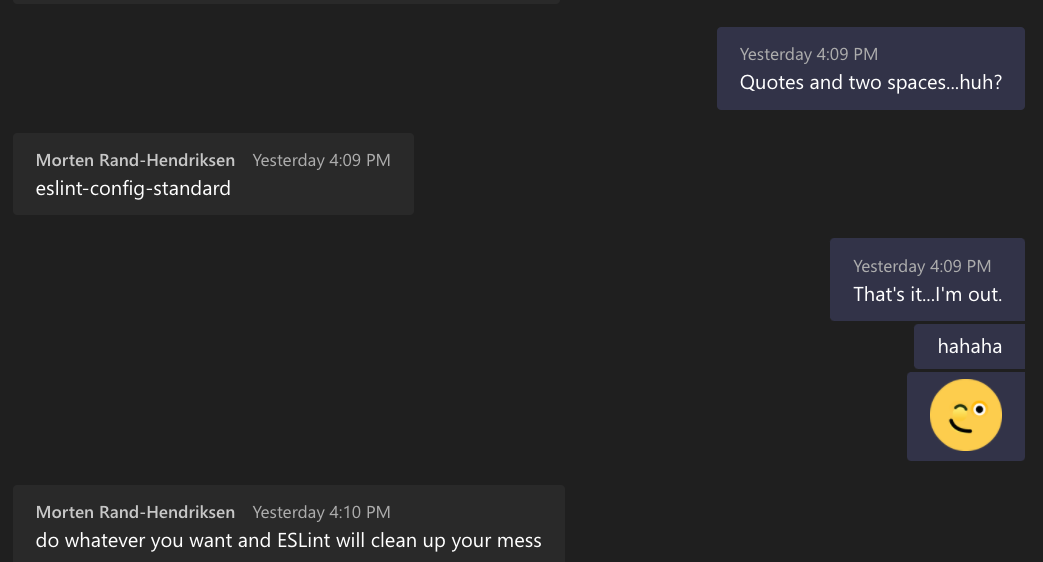 In Journalism this would be like going from AP to Chicago style. In programming, it has to do with spaces vs tabs and whether to use single or double quotes. Long flame wars have developed, friendships and relationships lost because of this.

Morten tells the story of an incident where a developer would reformat the codebase whenever he made a contribution to the code according to his own style, enraging others. If you ever want to know what it's like with a bit of humor, the HBO show Silicon Valley describes this well.

Me, I'm a two spaces and single quotes type of guy, but honestly, It's not that big of a deal. Like I said, you have to adjust to whatever the style is when you form the team. So two spaces and double quotations it will be...although that will force me to escape a bunch of extra html (Ugh Morten!!!).

Speaking of adjusting to change, is it just me or more and more people are talking about privacy. Maybe I'm just noticing apps and services that cater to this more today. Honestly, the world seems out to get us with face and voice recognition and site fingerprinting that makes you wonder what all the big fuzz was about 1984. It pales in comparison to what we've already given up. 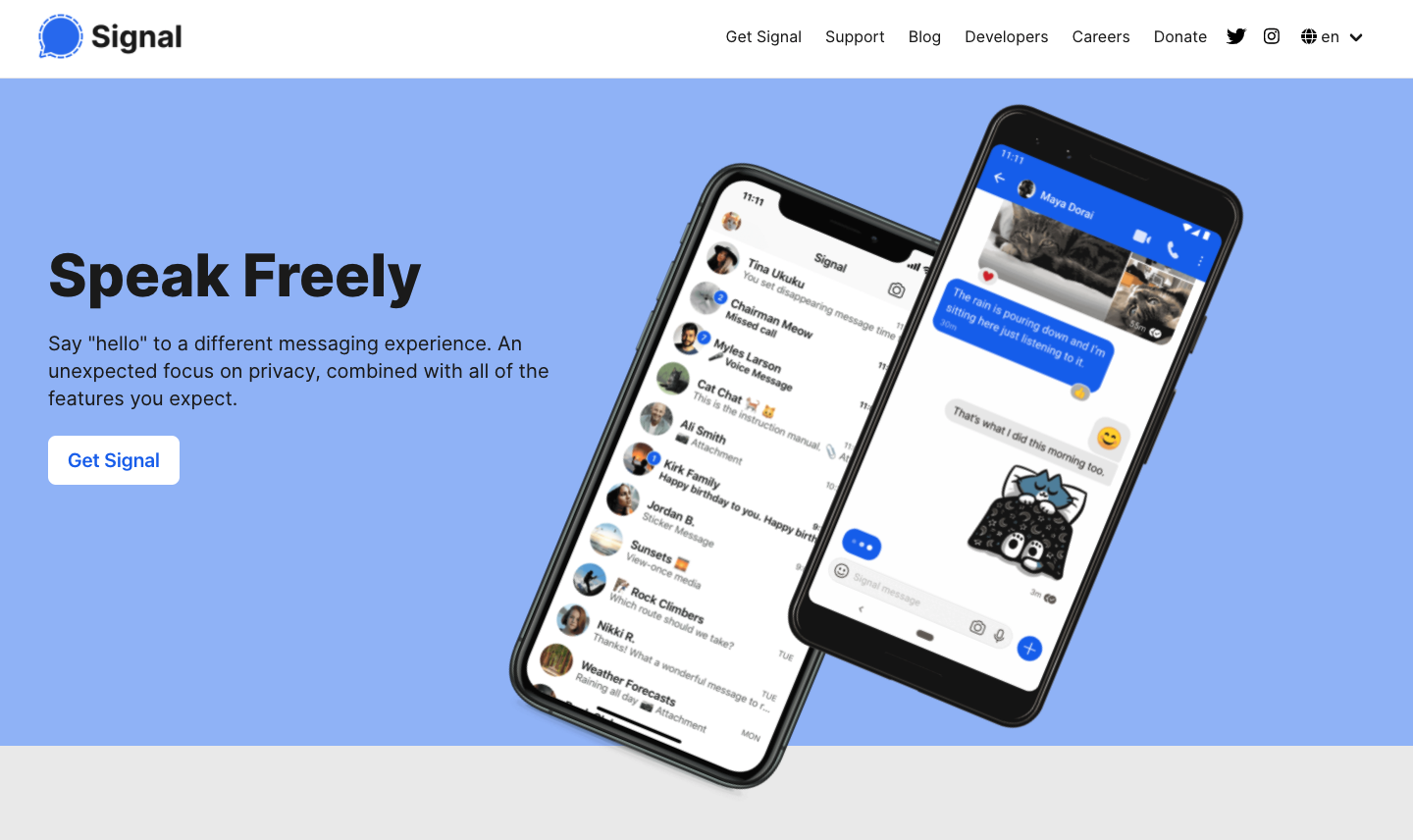 First there was Signal, a result of Facebook's WhatsApp changing its privacy model. As more and more companies start crossing that line that people resort to new ways of trying to hold onto their privacy. 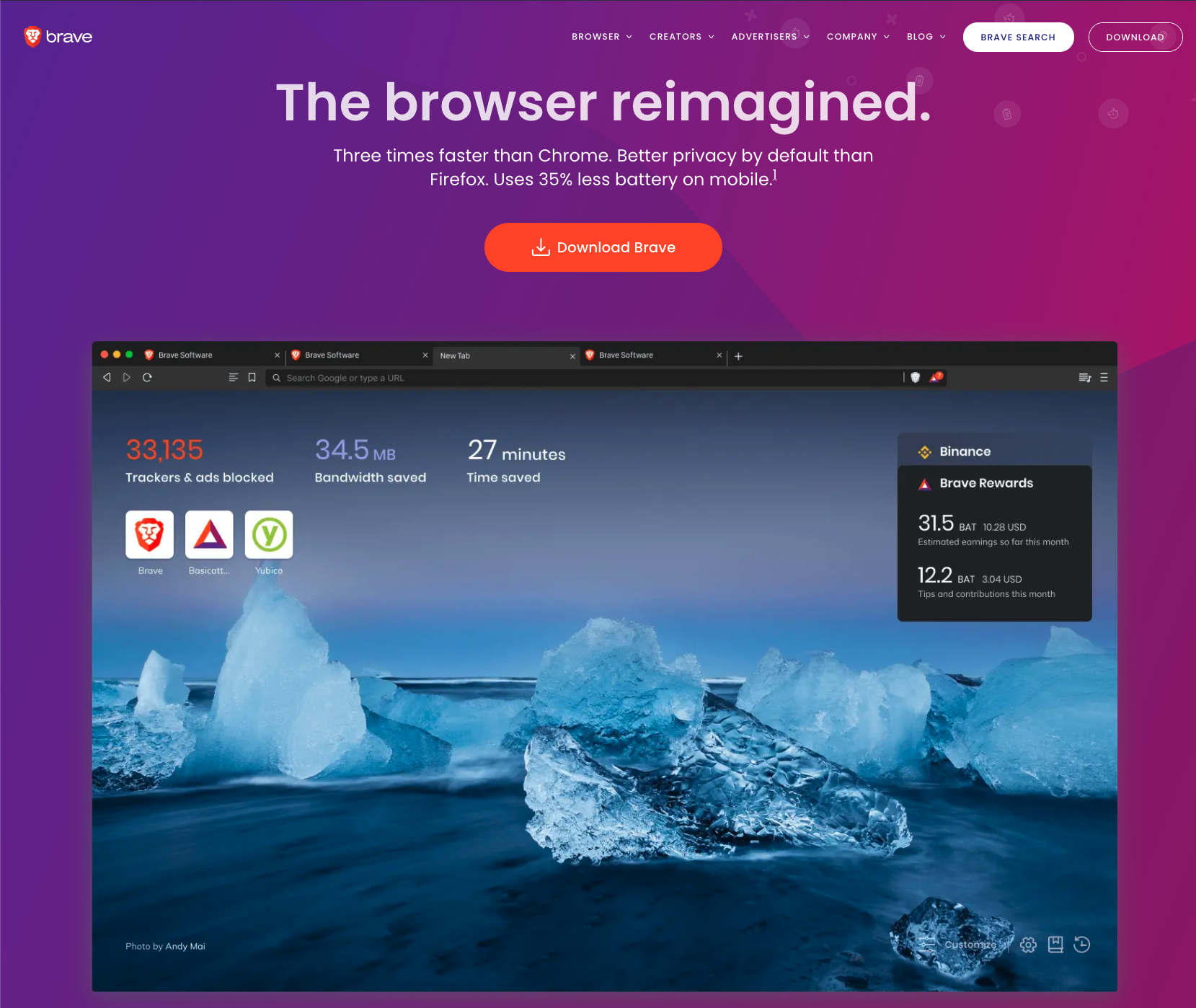 Then there is Brave, my current browser of choice. It's a version of chrome that is much more privately focused. As a Developer, I love Chrome, so it's nice that it reads the same extensions (which you probably have to watch out for) as well as the same developer tools, so it's conventient and gets rid of a lot of ads. 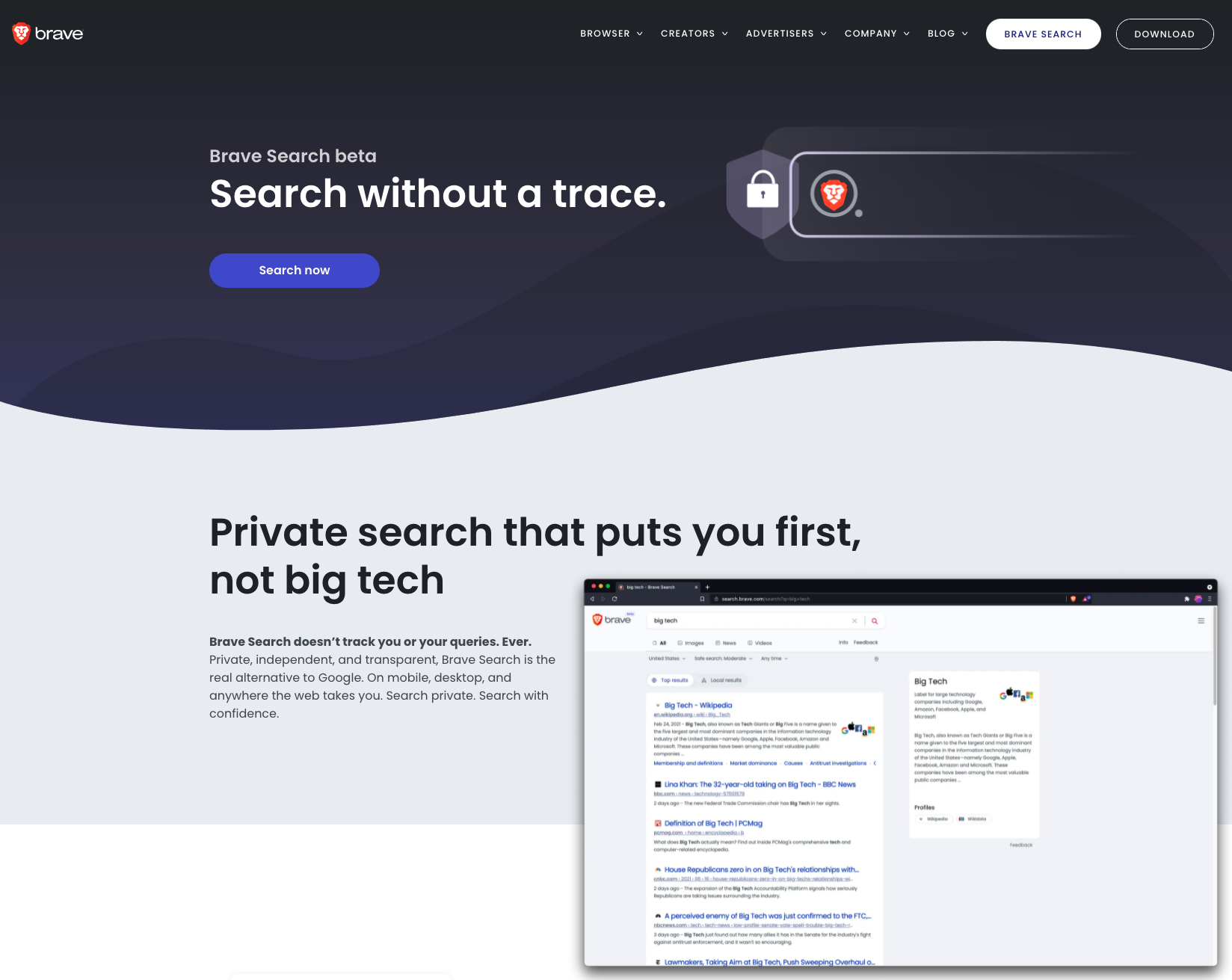 Recently, Brave launched its own search engine. The big feature is that for the first time, this is not just Google's index of the web (which a lot of other engines copy), but it's own independent algorythm. I've been trying it for a few days. The results are fine, but the UX could be a bit better (give it time.). 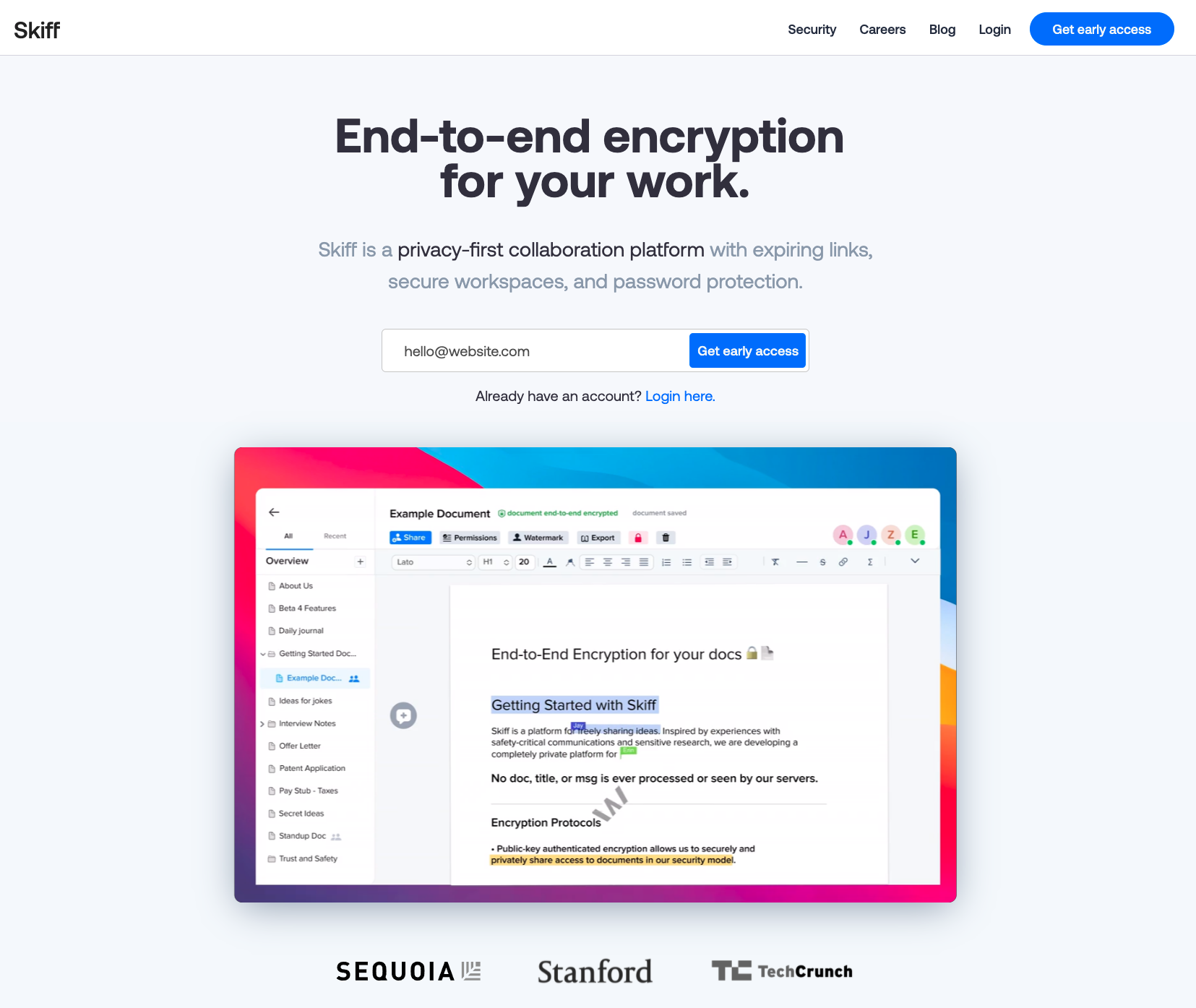 Today, I just read about Skiff, which brings more secure document sharing, which features end-to-end encryption so that according to this TechCrunch article, not even Google could access your documents.

The Wait is Over

And finally, my new Bootstrap 5: Essential Training course is out. This is more than just a new course, but a true labor of love for me. I've been testing out providing CodePens with examples of every Bootstrap feature on this and other courses, but this is by far the largest course I've done that with. I created over 100 CodePen as well as a few challenges.

Although this makes the course much harder to build, I believe it's the right thing, giving you an opportunity to jump into contextual focused practice as you're learning each feature.

See you next week!