I'm Just Not Into You 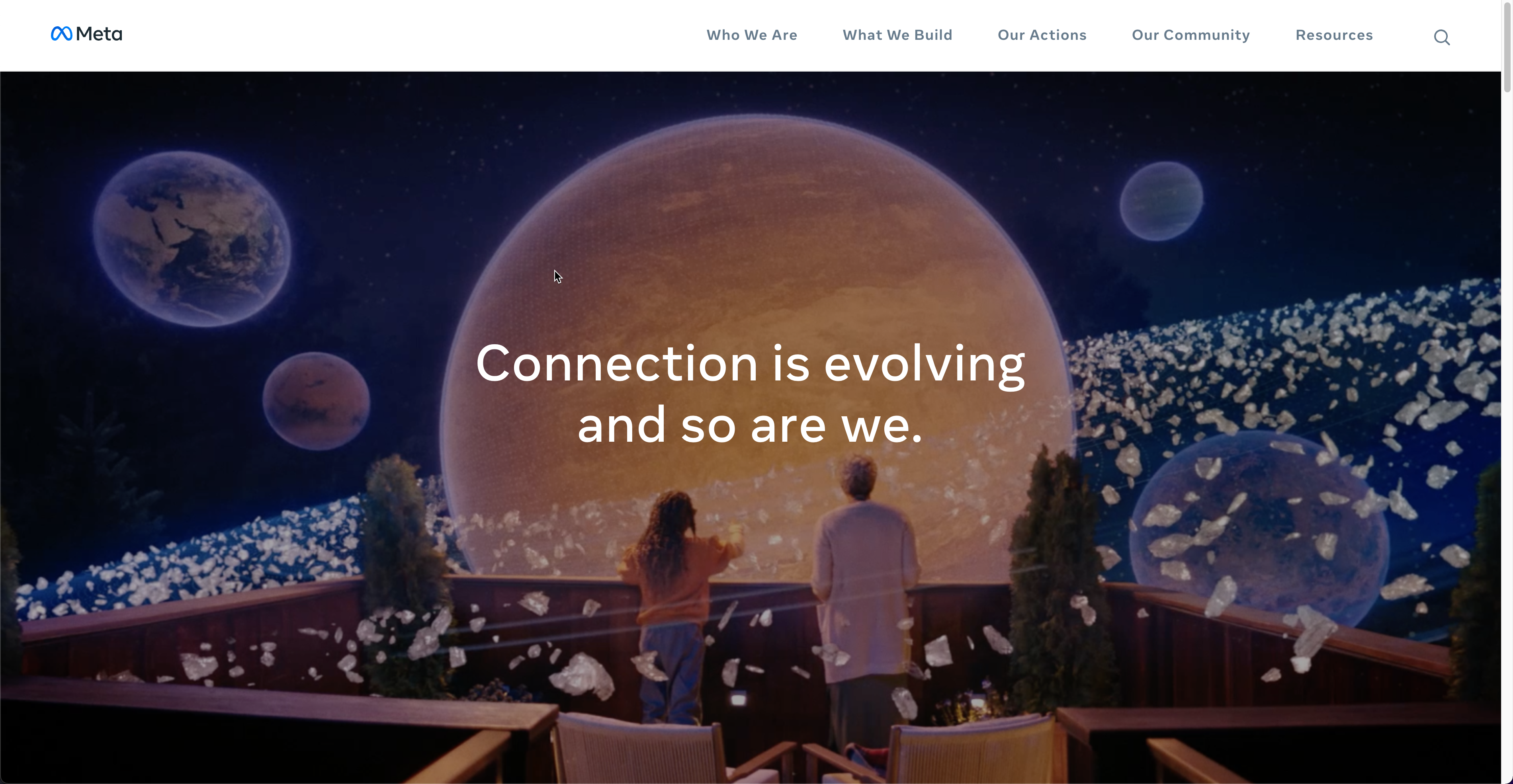 Just a week or so ago Facebook changed their name to Meta, ushering in a new race, which seems similar. There'll be a whole new set of challenges for Meta, new companies, new approaches…and yes new programming languages. You may try to avoid Meta, but part of it is inevitable, uncontrollable…inexorable.

Just like with Tik Tok and Instagram, I'm sure, I'm not going to be into Meta. In my mind it's going to be a combination of Second Life and Ready Player One. Add that to that the worst of Social Media. A rush of people trying to be the next top creators on the platform, everyone trying to rush to become the next Facebook of Meta; not realizing that Meta is still Facebook. I might be skipping Meta, although the part where you get to work in a virtual office with infinite virtual monitors does intrigue me.

Curious if you think you'll be a part of it.

After a short stint outside of the internet (see last week's article), I'm back doing another episode of the Toolbox. This week, I show you how to build a carousel using a library called Splide and cover Mani, a multi-repo CLI tool, a coding fonts chooser, the Octoverse report and the fact that Vercel hired the developer behind Svelte.

The toolbox has been an endless source of new energy for me, trying to figure out video, which is something I'm not a natural in. I tried a new set of tools ECamm Live as well as ReStream.io. The new software lets me do animated overlays, which I really prefer to StreamYard static ones.

The Journey is it's Own Reward

For me, the core of what I do is to try to explain things to others in a clear and practical way. My work doing all this video has helped me figure out what works and doesn't. Since we have a whole team of editors, producers, QA, etc. It's not something I'm used to understanding, so it's a wonderful source of growth and learning for me. Here's my latest iteration of editing and on-camera work.

Why am I doing this? There's a sense that building an audience is the new currency of the new web. That part is incredibly difficult, especially if you're in a competitive topic. I refuse to be the dancing web developer and there's something unreal about most social media debutantes.

I just want to teach, so for me, the change and growth are always exciting.

You know how it's really weird hearing yourself in a recording? At some point, the way I sound recorded became the way I think of how I sound…as opposed to how I hear myself when I speak. Because I screwed up the intro this week, I got to watch myself have a real laugh at myself in this episode and some of what I think of as my real personality came through.

HTML as the foundation from Succeeding in Web Development: Full Stack and Front End by Ray Villalobos

In the few times that I've done live action, the directors would sometimes tell me to amp up my own personality. One time they mentioned that when I'm off camera, I have a funnier personality that goes away as soon as I started focusing too much on the recording. I think I saw that this week on the episode; maybe it takes 13 episodes to figure out how to do this.

It's weird that you have to work harder to be yourself on camera. Like JavaScript, maybe I'm the nuclear fusion of live action. I just need to do one more thing before I get it right, but I'll never figure out how unless I keep working at it.