Why JavaScript is Definitely Weird: The Toolbox - Episode 00

In this...the unofficial Episode 0. I take a look at an article on why npm audit is broken, check out the AppSumo sale, a query language for Wikipedia, important changes to Git and struggle through the JS is weird test.

NPM and the Boy Who Cried Wolf 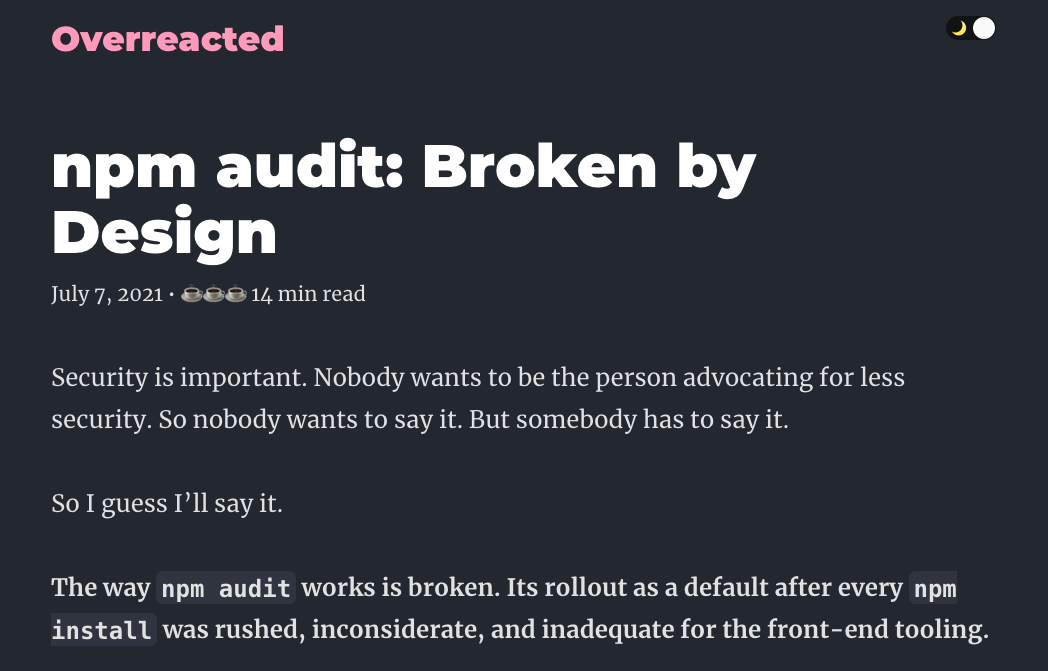 NPM, the tool that is installed with NodeJS...which most web developers use everyday has a false positive approach that creates a 'boy who cried wolf' problem. This great article from Dan Abramov is a deep dive into why that's a problem and potential fixes.

The main problem is that it over reports vulnerabilities and dependency problems, so for example, almost everytime I write a blog post, I notice that some dependency is out of date, often with a high severity. As vulnerabilities are found on projects, NPM records and mentions this, which is a great thing. 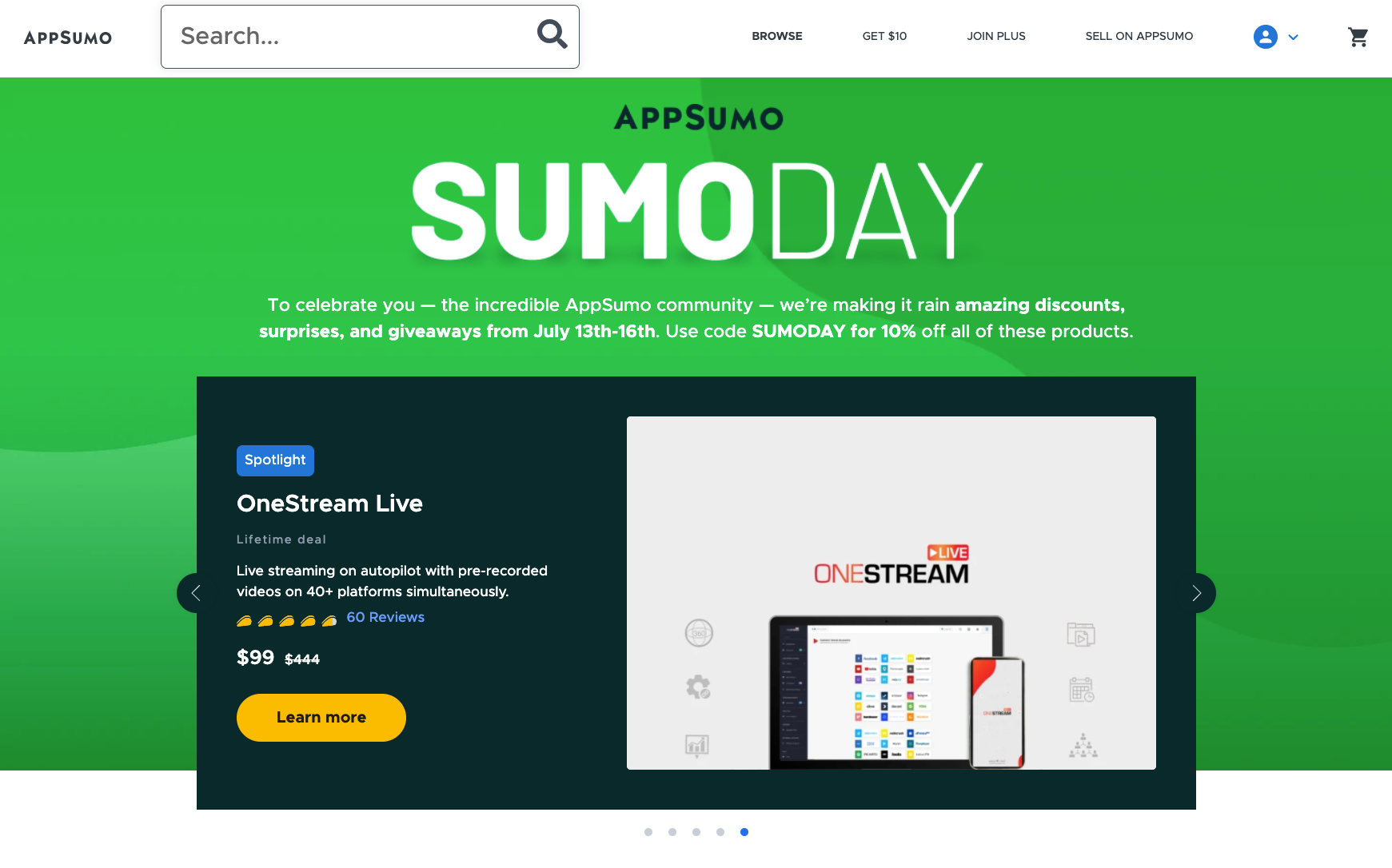 This is a limited time deal, but the site is always awesome. AppSumo has a lot of up and coming apps often offered with lifetime deals. I've found so many useful apps here like Publr and Switchy. They have some specials that are set to last only for a couple of days.

You can use the code SUMODAY for 10% off and there's lots more deals and it runs from July 13-16th. 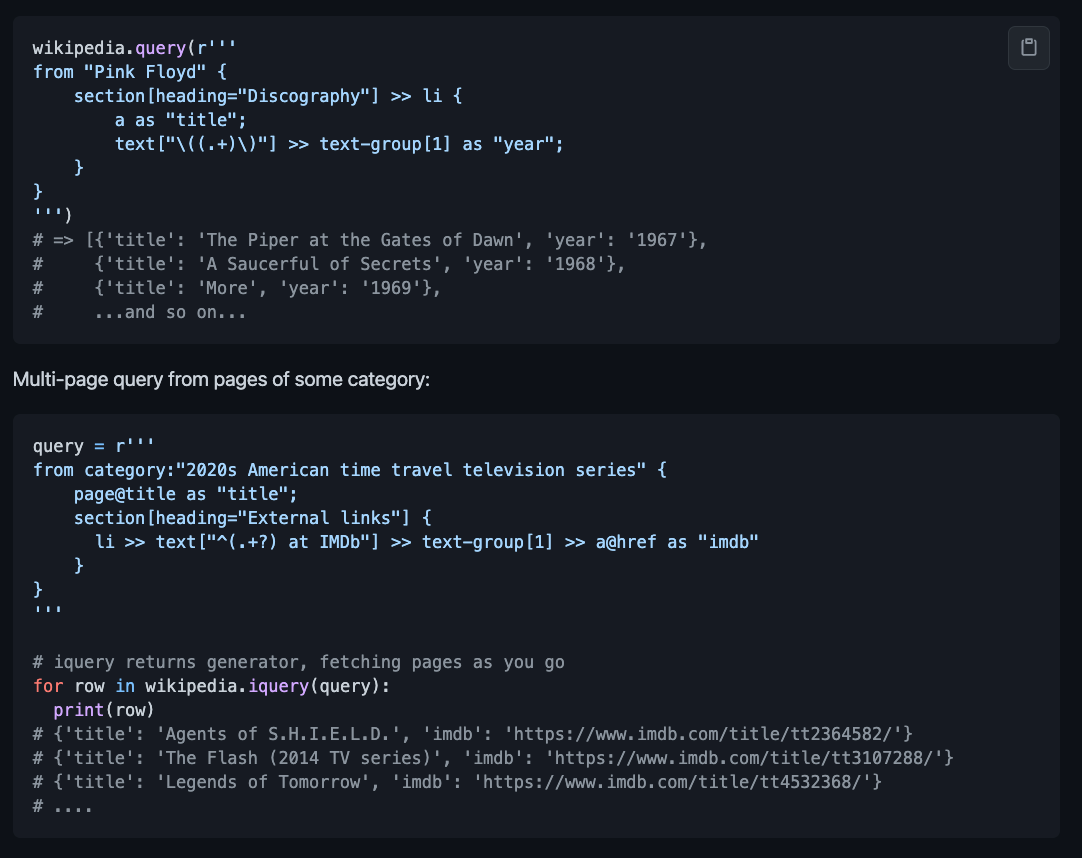 This npm project is a tool for querying Wikipedia. It's a NodeJS module that uses the Wikipedia API to retrieve metadata in an easy to digest JSON format. It runs on and returns easy to part JSON data. I like that at the end of the NPM project it shows some reasons why this is a better approach than other solutions provide by and for Wikipedia. 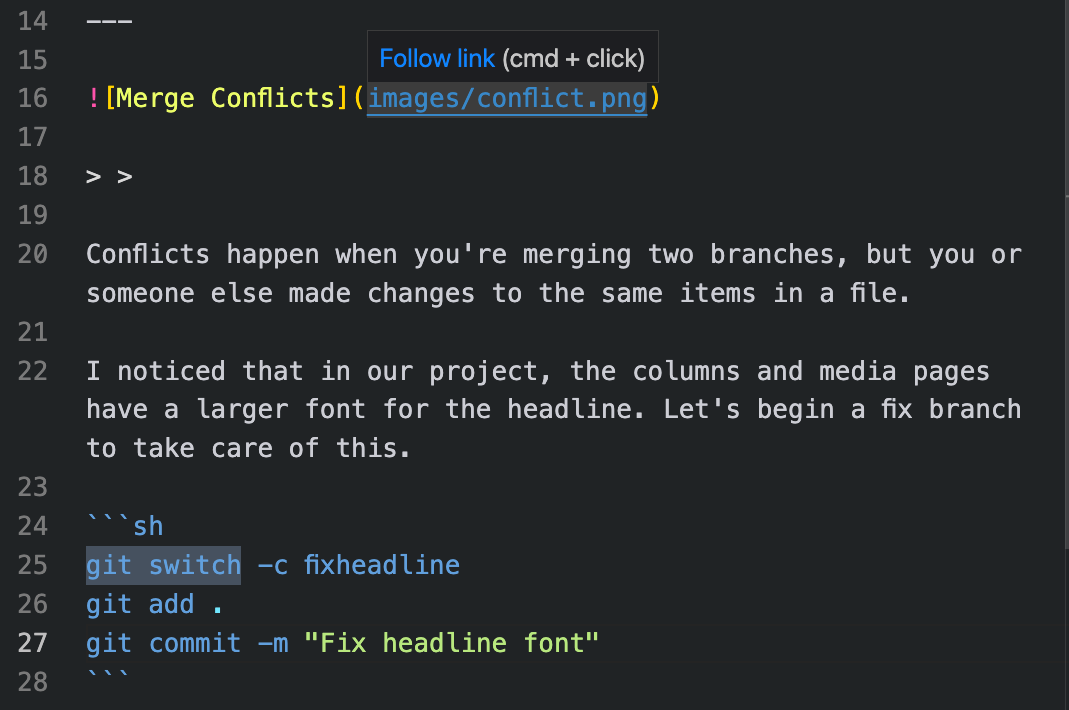 There's been some recent changes to Git, the most popular version control system for web developers. The git checkout command had been doing the work of switching to commits and branches as well as restoring the state of commits. That work has now been split into two different commands, git restore and git switch.

The most important thing to remember is that you use git switch -c BRANCHNAME to create a new branch instead of git restore . to switch to a branch. The old way of switching to a branch is deprecated, but still works and might be removed in the future, so you might as well start getting used to it. 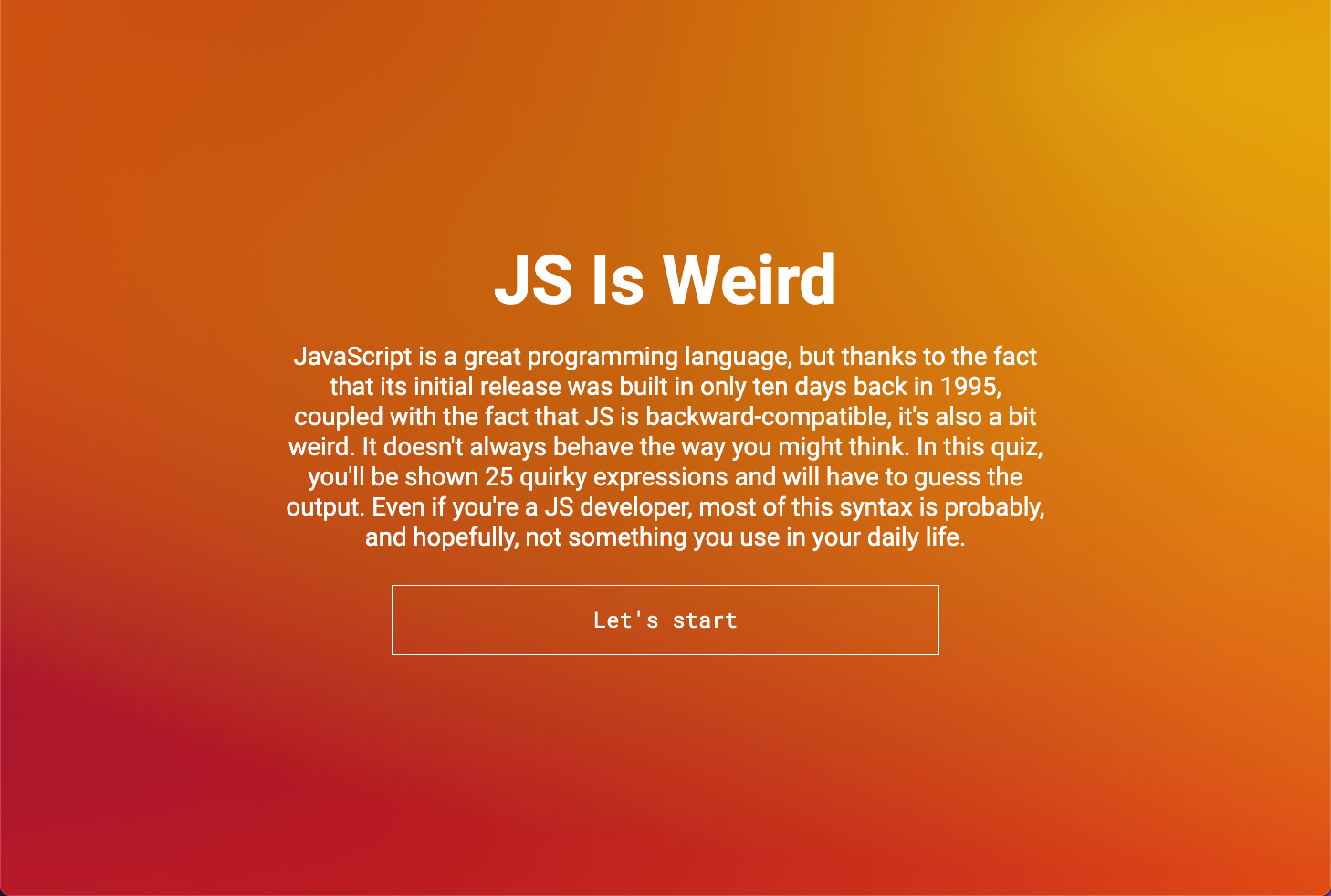 I'm not big on quizzes...they bring back old memories of bad teachers, but I really think you should take this quiz. It's full of questions about JavaScript's quirkiness, so this isn't about learning useful code for your next project. and the best part of the quiz is not the questions, but at the end, the site provides thorough explanations of why the developer chose to write his own query language.

See you next week

The best way to keep up with what I'm up to is to follow me on Linkedin at linkedin/in/planetoftheweb. I'm also on all of the other less superior social media platforms at planetoftheweb.