The Rise of the Meta Frameworks-Ep14

In this episode of the toolbox, we'll start off with developer news, the rise of the meta frameworks, and a review/demo of Astro, which just did a re-write a few weeks ago. You're not imagining things

Let's get started with some news. Recent articles that you should know about if you're a web developer. 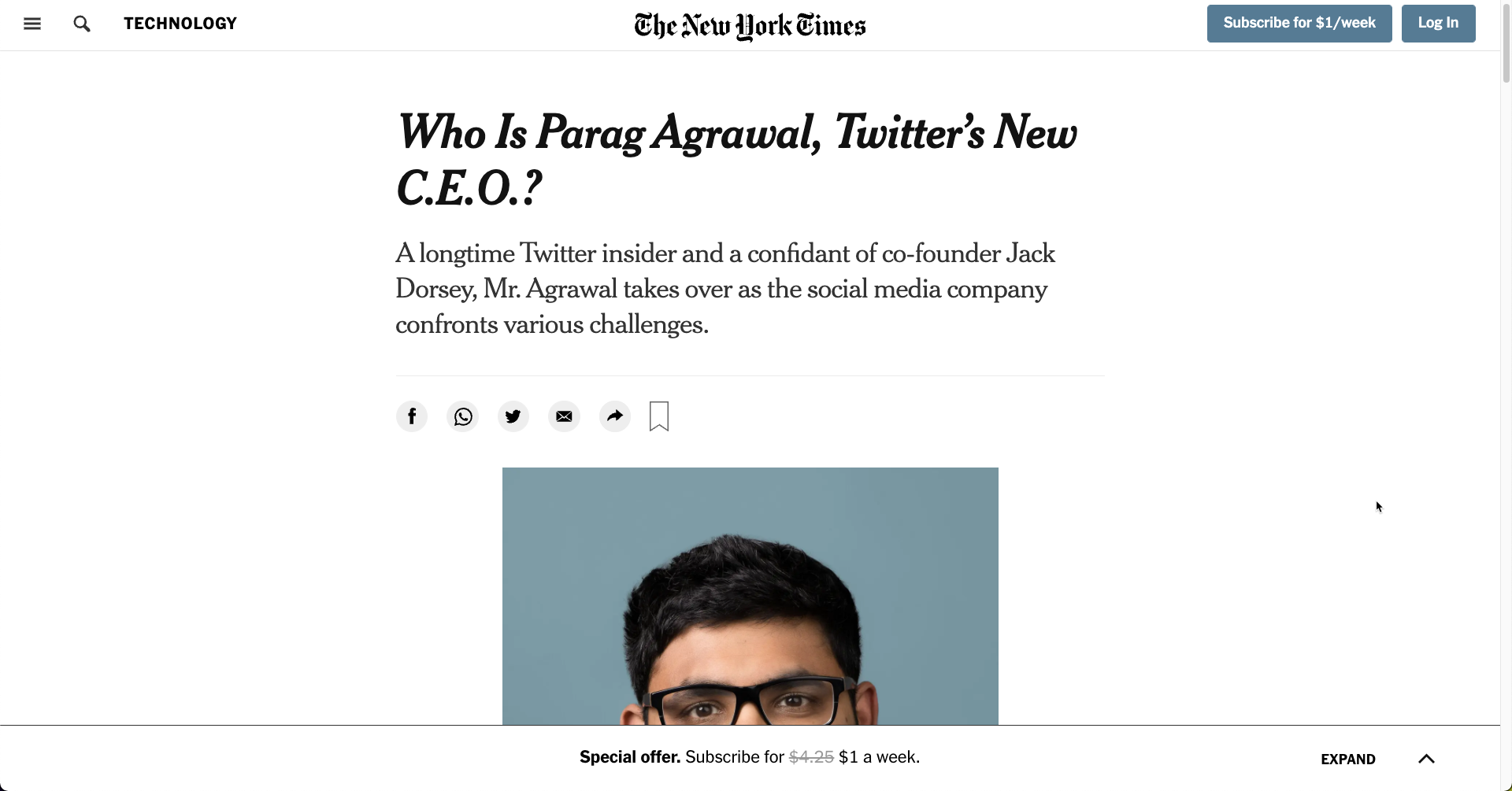 Of course, the biggest announcement this week Jack Dorsey being replaced by a new CEO at Twitter. Parag Agrawal has an opportunity to reboot Twitter, which in my opinion could use some serious changes beyond the technological. 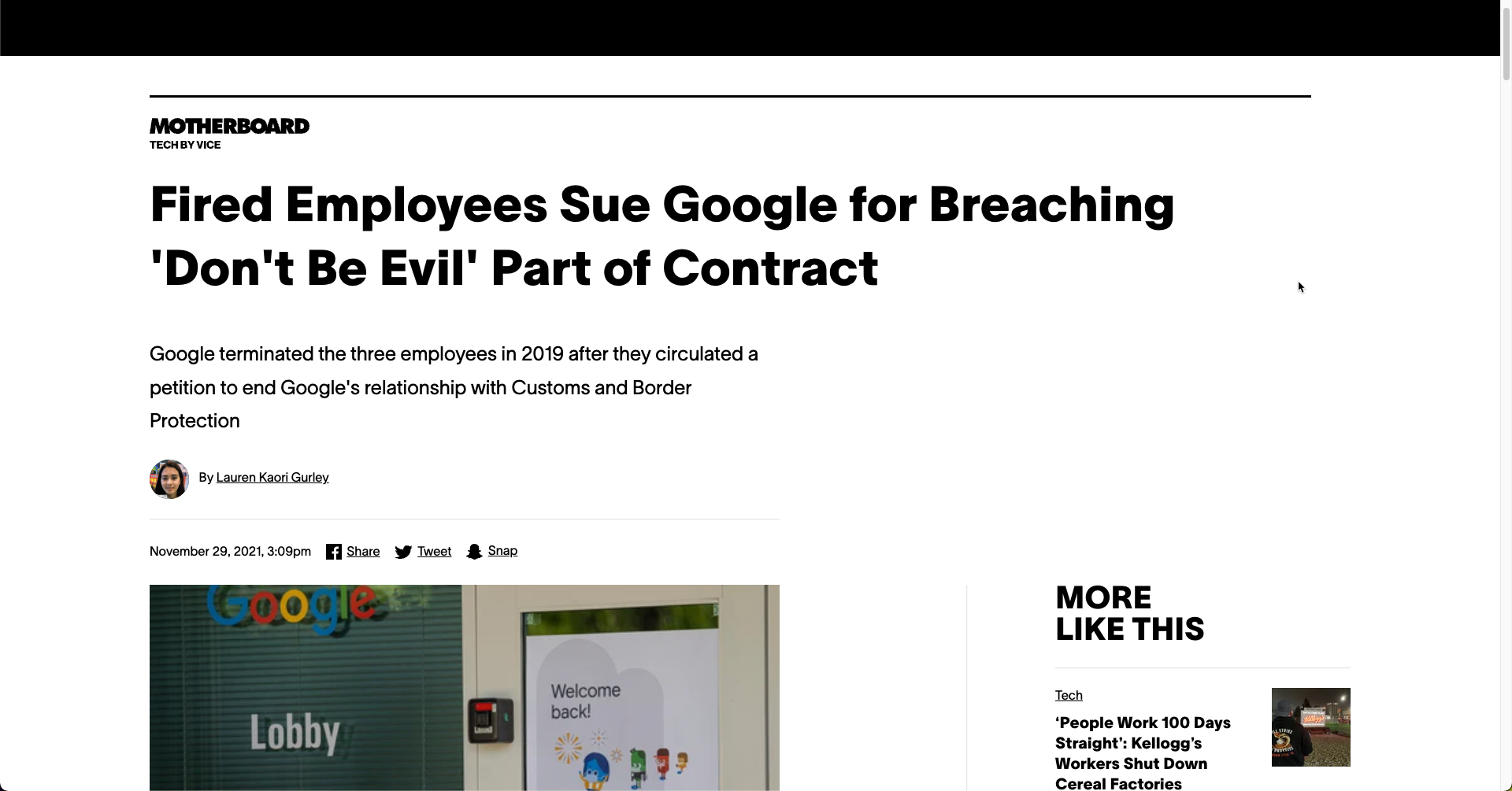 Another interesting article was that some employees who were fired from Google are trying to a 'Don't be Evil' defense. I'm not sure how good that will work for them, but it's an intersting legal approach. 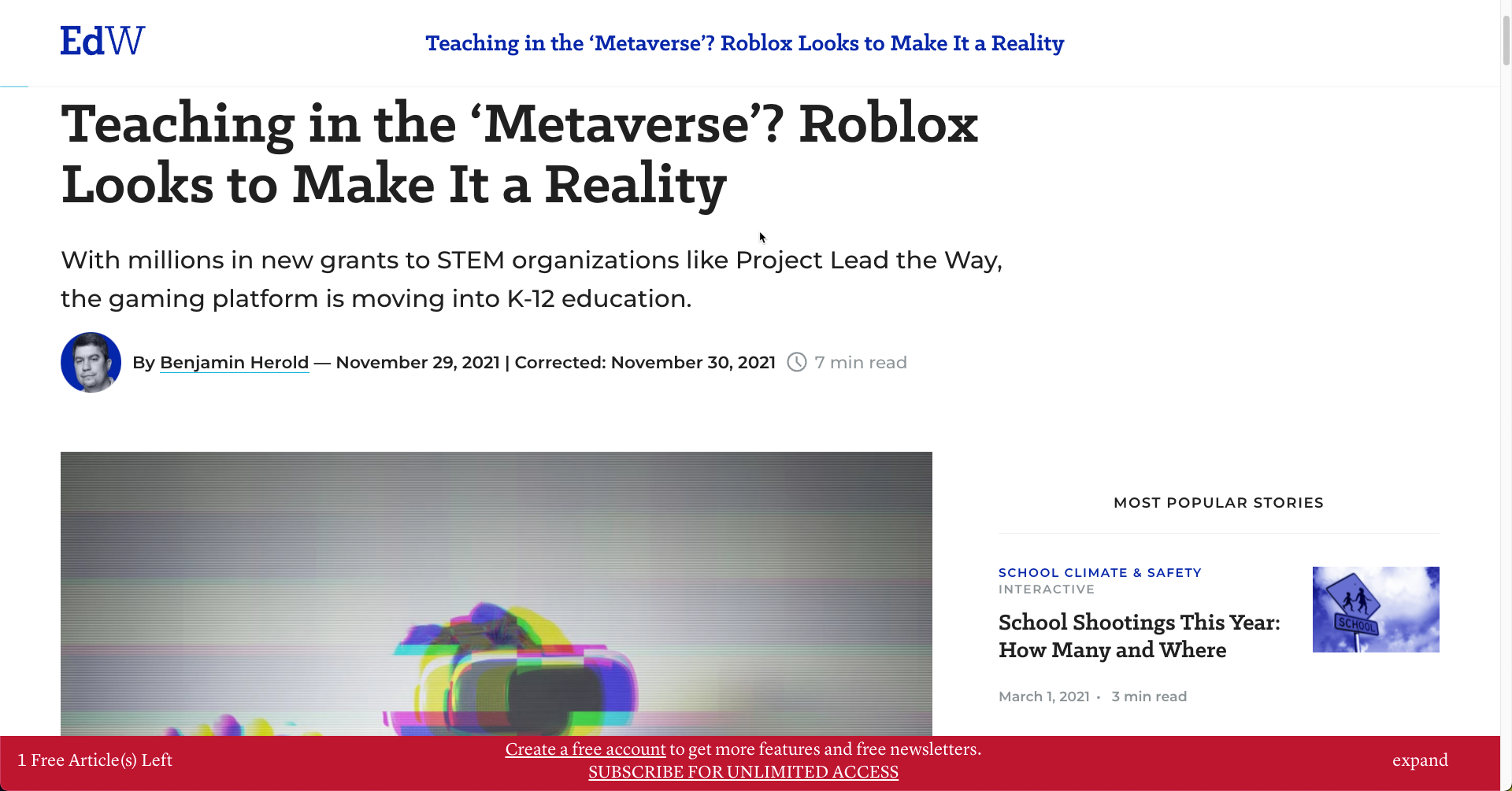 If you're a developer or plan to be a developer in the future, there's a new Wild West coming. It's called the Metaverse. In this article, you can hear of how companies like Roblox are seeking to get their

Lets take a look at some of the new tools in the industry. 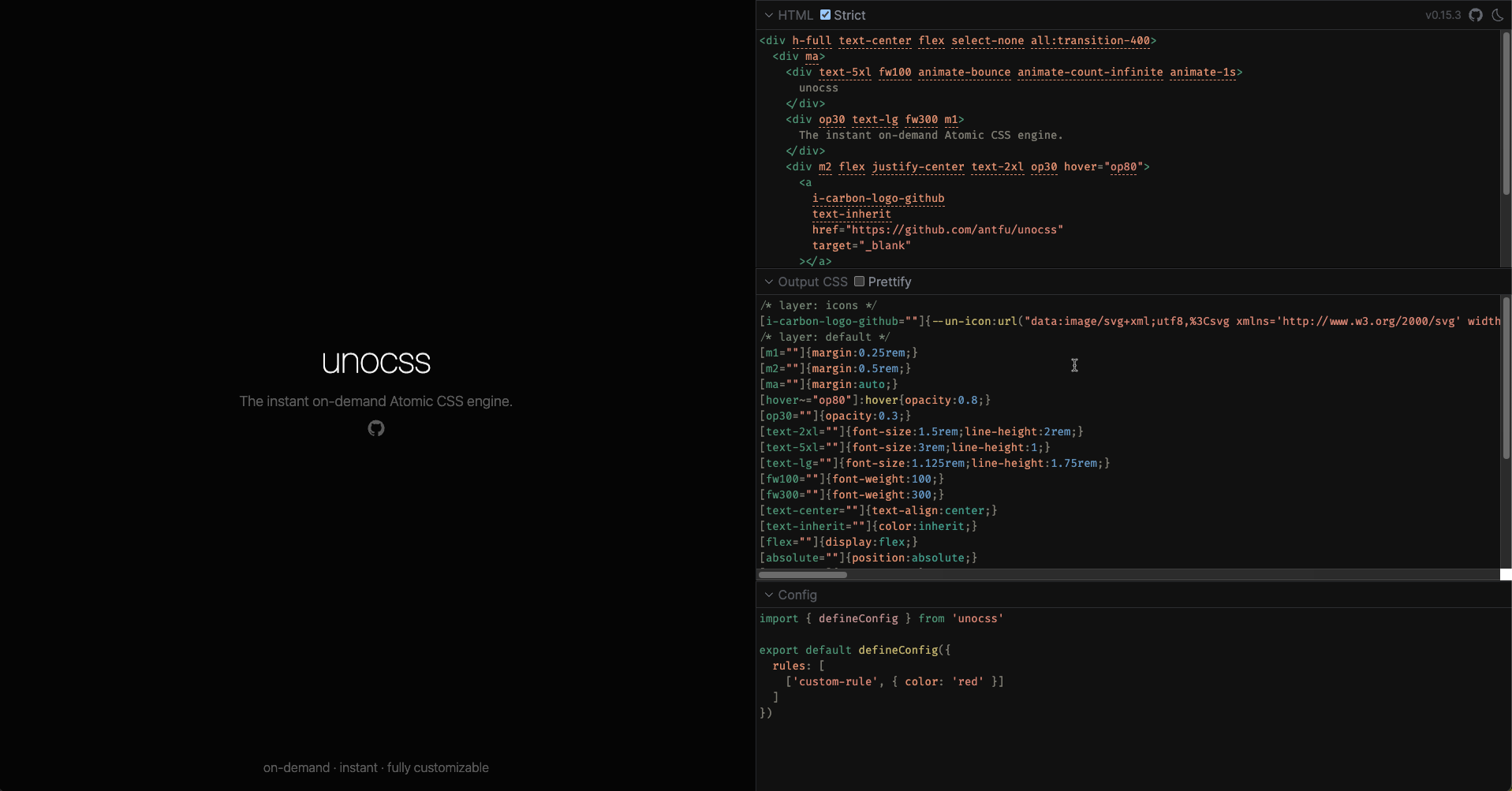 Last week, we covered WindiCSS, an alternative to Tailwind CSS with a few more interesting features. This week, I found out that the developer of Windi CSS has a new project, Uno CSS, which has some related features. It's pretty much in early beta now, but looks like a promising framework. 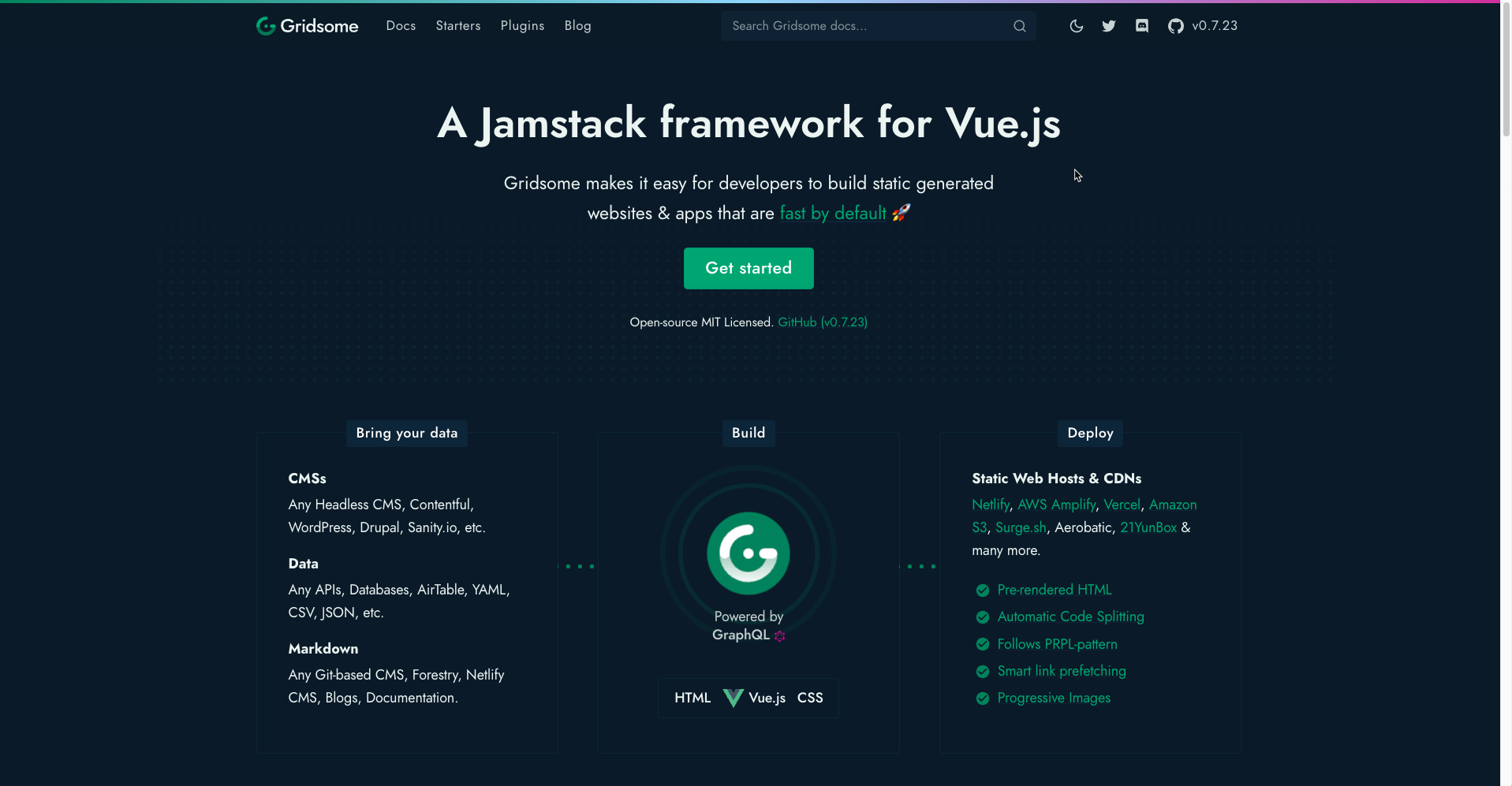 One of the interesting new developments is the rise of the embedded frameworks, which are frameworks based on a specific framework like this one called Gridsome. Based on Vue.js with lots of new features. 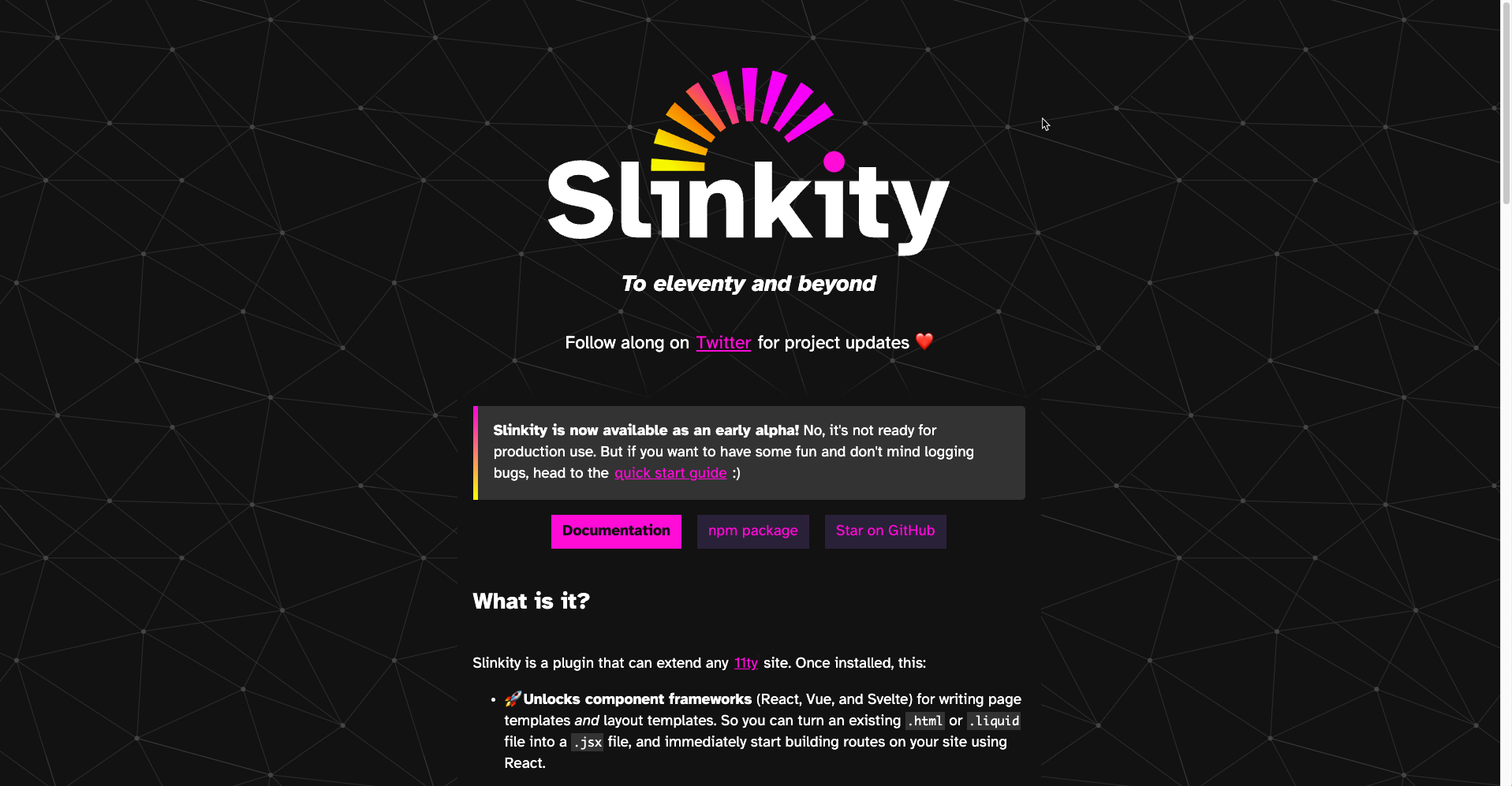 Another new...thing is Slinkity, which is built on top of another framework. That's sort of confusing, so I'm not even trying to figure out what to call it, but at least for now, it's a plugin to Eleventy. It's also in alpha, but it gives Eleventy features like Astro like hydration, shortcodes and plays nicely with other frameworks like React and Vue.

Every new framework has to have a new hook, something that makes it different and hopefully better than what came before. For astro that is a feature called hydration. It's the thought that your scripts shouldn't load if the page isn't ready to use them yet. This can make for a much faster experience.

I appreciate performance just as much as the next person, but it's never been a reason for me to love something new. When I worked for Tribune Interactive, I spent about a month squeezing every kilobyte out of my CSS files, so I care…I really care…but it doesn't help when a single image is way larger than any CSS I ever wrote.

Still, the concept is solid and this framework is much more than just about hydration.