Dec 07, 2017
Want to get hired? Look into this technology career

The LinkedIn U.S. Emerging Jobs Report finds that job growth in the next decade outstrips growth in the previous decade creating 11.5 million jobs, estimating that 65% of children entering primary school will hold jobs that don't yet exist.

No other field changes more rapidly than the web industry, so it's important to keep learning constantly to stay up with the latest frameworks and languages. These weekly series offer quick, 10 minute tips to help you stay frosty and challenge you to keep learning about Android development, web media, mastering interview code, CSS, Sharepoint, UX and Visual Studio. 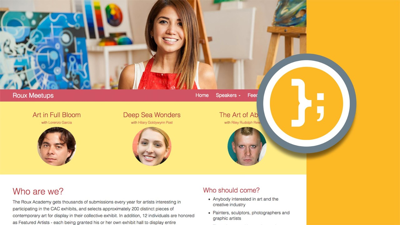 Dec 20, 2016
5 Reasons You Should Develop Your Next Site Using Node & ExpressJS

Creating a website using NodeJS instead of Apache used to be hard, but today several advances have made NodeJS Servers easy to deploy. In this article, I talk about what are some of the advantages of using Node and Express and why you should give it a shot. 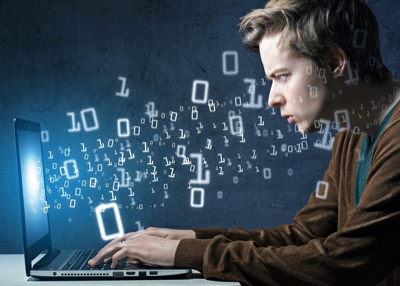 There's a lot of resistance to learning the ReactJS library. That's because there are two main concepts that make it a tough sell for traditional developers. So let's take a look at what's been holding back most developers from learning ReactJS. 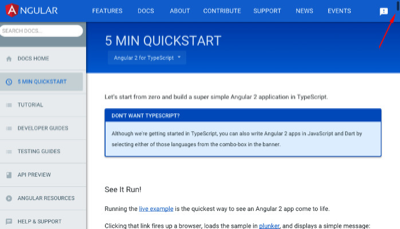 I've been working with AngularJS2 for a while, so I wanted to give some thoughts to those who are thinking or planning to update or upgrade their apps to this new version. I'll discuss what's new, what's very different, what works and what is going to be a challenge. 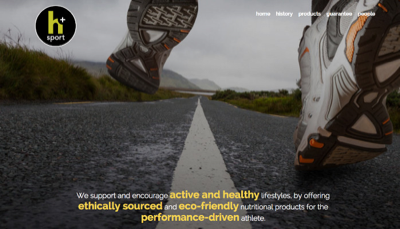 Every so often, a new tool things changes the status quo and makes doing your job easier. First, there was Sass, Less and now, there's a new kid in town called PostCSS. It's changing how web designers and developers work. You should check it out because you're going to love it. In this article, I'll show you what the fuss is all about and show you some videos of PostCSS in action from a couple of my lynda.com courses. 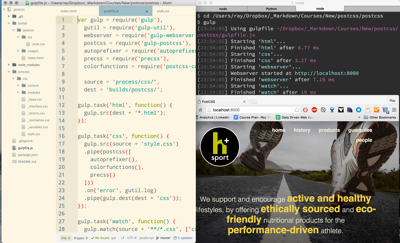 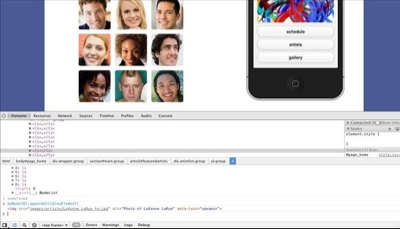 Dec 16, 2015
Before you learn a framework, make sure you've mastered these essential techniques

With lower attention spans, it's easy to get distracted by shiny new frameworks like React, AngularJS and others. Before you spend your valuable time on those frameworks, make sure you understand these essential JavaScript techniques. 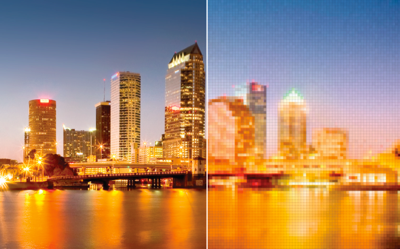 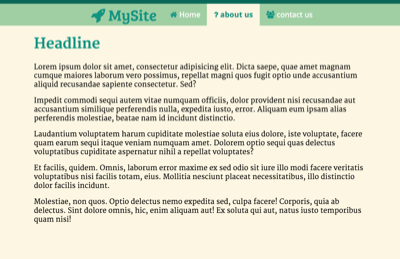 Getting a menu to center horizontally is surprisingly hard, especially when you're using CSS lists. In this tutorial, I'll show you how to change the display element to pretend you're centering a table, which is easy.